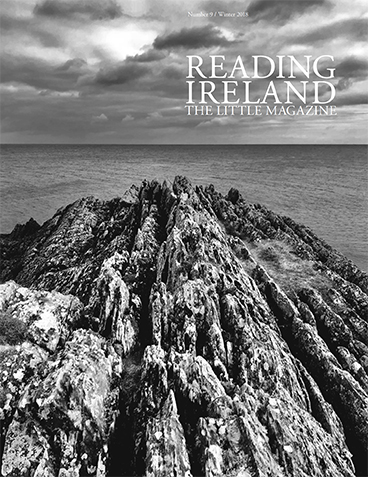 Reading Ireland is published bi-annually and is available to subscribers at a cost of $40 for four issues. The aim of the magazine is to provide in-depth analysis of Irish Literature, past and present, along with opening a window onto the best of contemporary Irish poetry, prose, drama and culture. 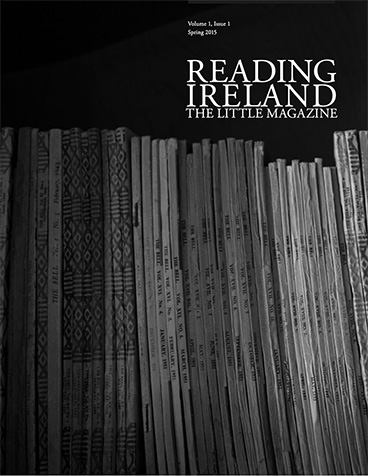 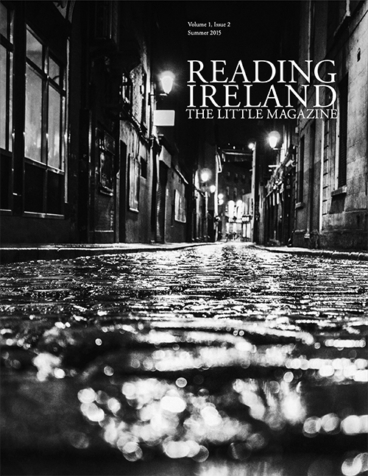 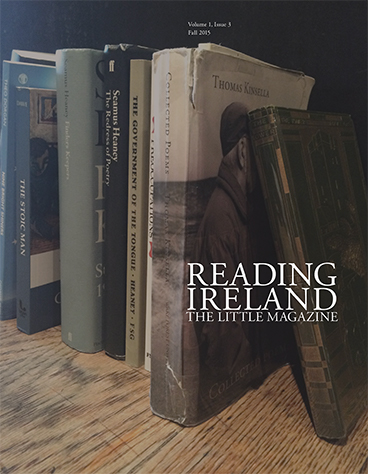 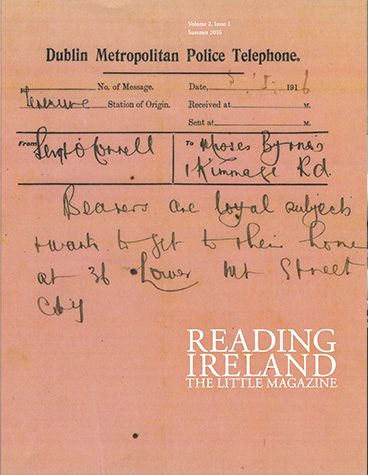 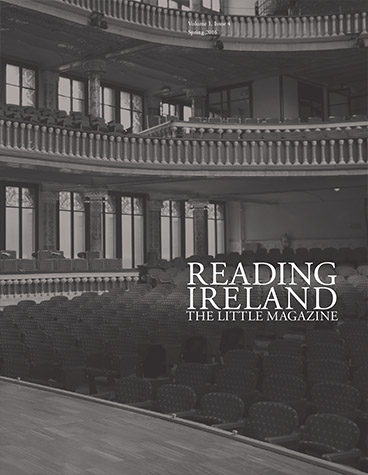 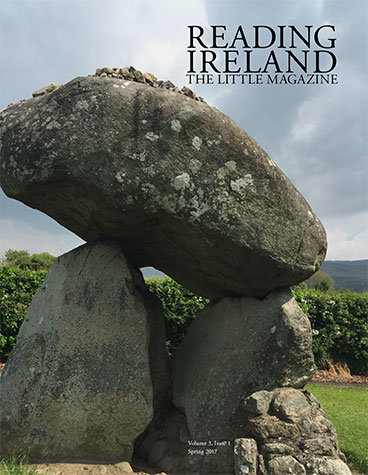 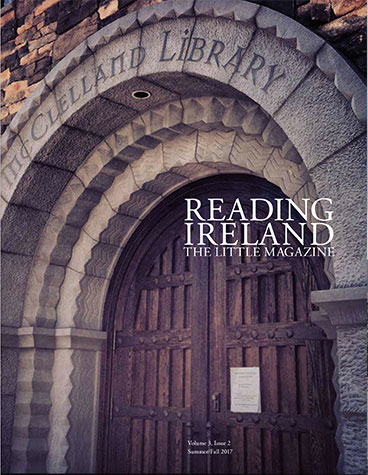 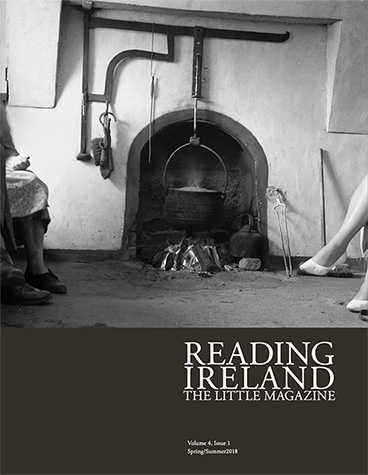 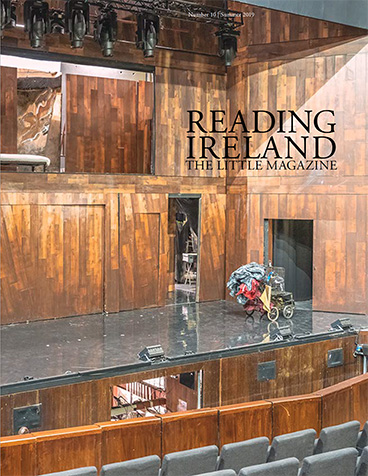 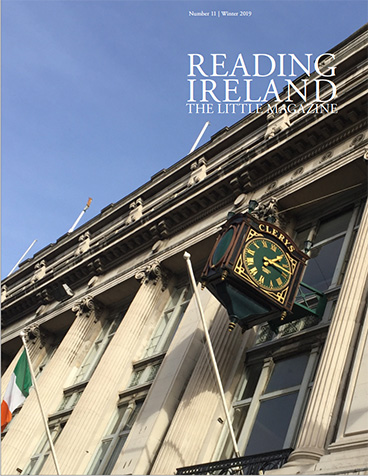 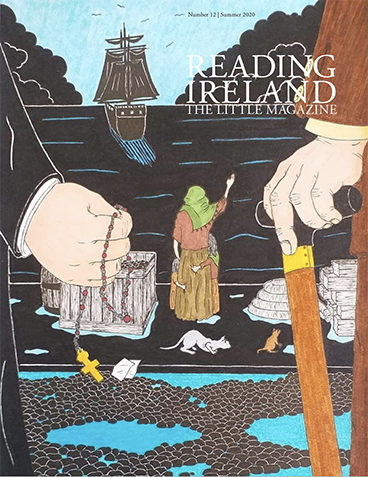